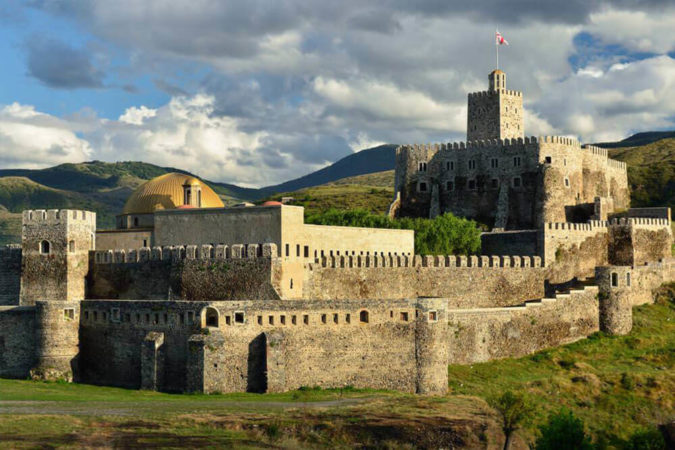 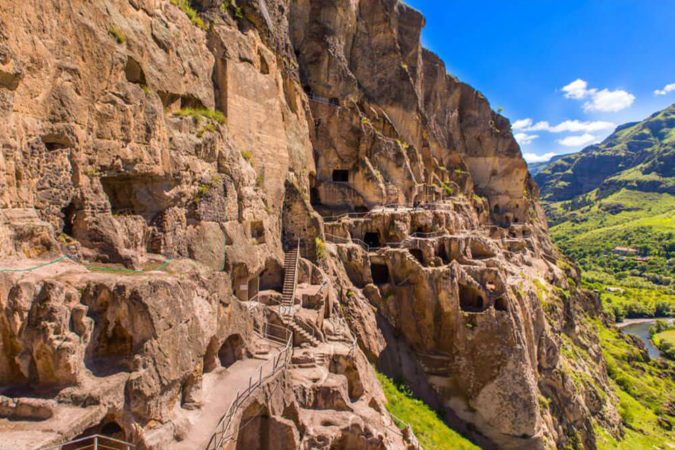 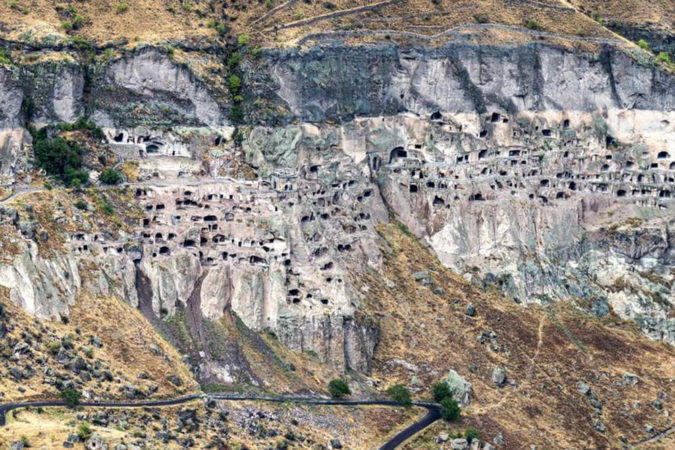 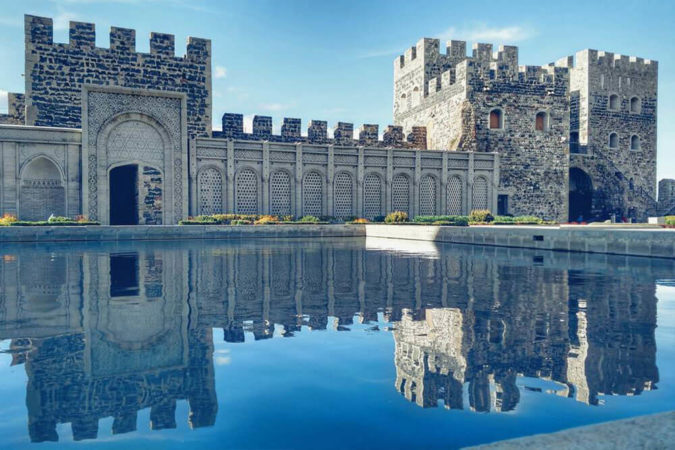 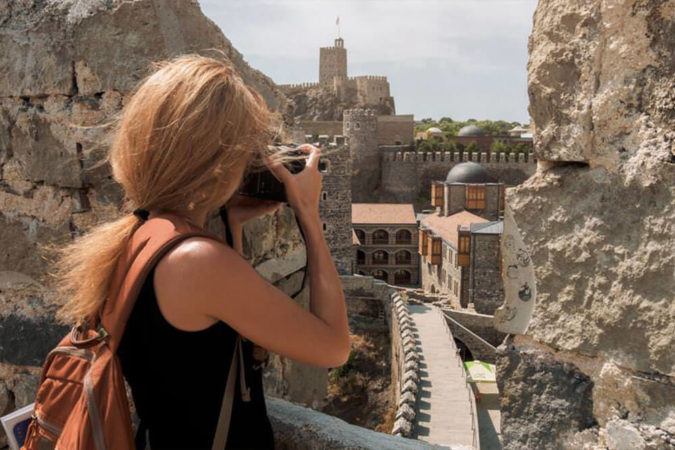 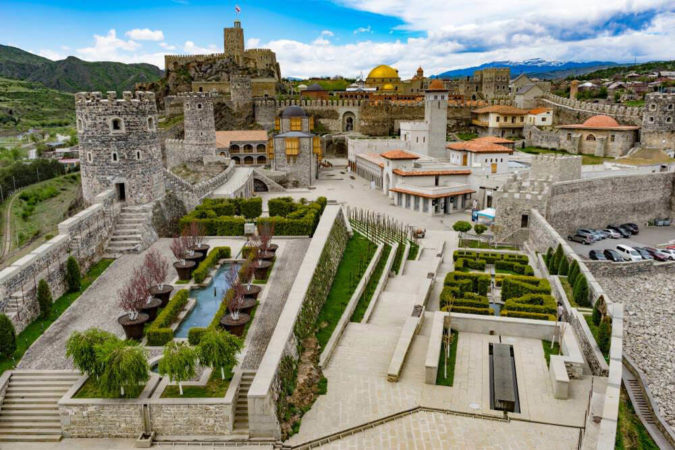 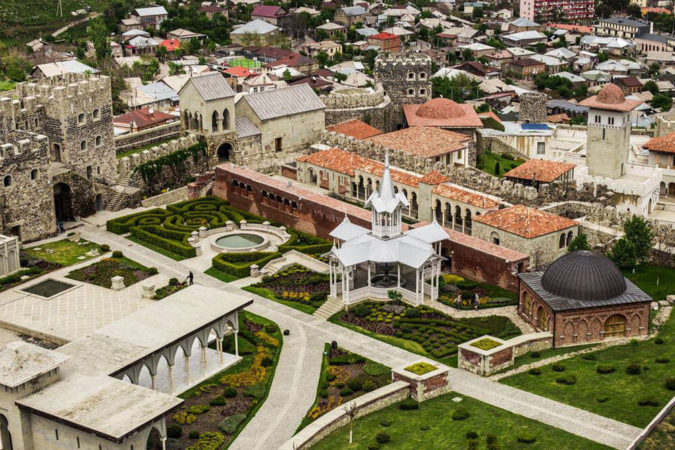 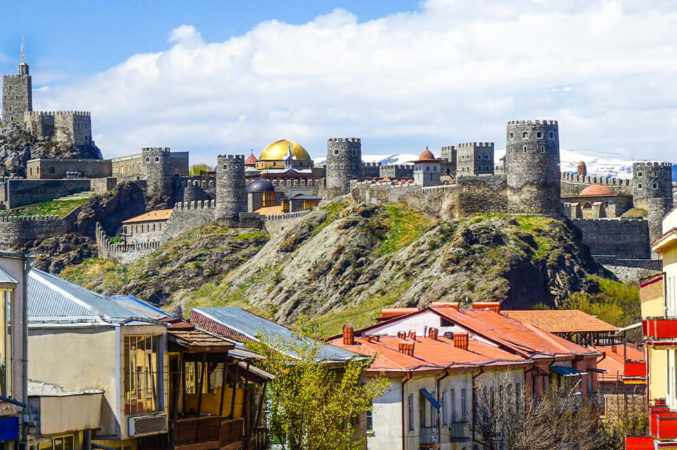 Samtskhe – Javakheti is a very breathtaking scenic region. The biggest attractions of the region, are the spectacular cave city of Vardzia, Rabati Castle and beautiful Borjomi-Kharagauli National Park, which offers good mountain hiking opportunities. Landscapes here vary a lot. You will be able to cross the alpine forests and meadows around Borjomi and Bakuriani as well as the bare volcanic canyons of the Vardzia area.

Rabati Fortress – Historical Fortress is in Samtskhe-Javakheti Administrative Center, Akhaltsikhe, specifically in the “Rabati” historical district. It is located on the bank of the river Potskhovi. Rabati Castle-Complex was rehabilitated and represents various periods of medieval times. Fortress-complex was the most important defensive construction of the region, and its walls are reminiscent of the number of hard fights. For centuries there was a residence of Akhaltsikhe lords. The fortress had three fences surrounded by an underground tunnel.

Fortress history dates back to the IX century. In the XII-XIII centuries, the fortress became a residence of Jakeli lords, it was rebuilt and expanded afterwards. From this time there is a toponym “Akhaltsikhe”, meaning the renovated fortress. In 2011-2012 during the restoration of the fortress, citadel, IX-X c. Some other constructions were also rehabilitated, including Orthodox Cathedral, Haji Akhmed-Pasha Jakeli’s mosque, Medresi, Minareti, and Jakeli Palace, with the exhibition hall of Samtskhe-Javakheti History Museum. Overall, the city represents a mixture of the Georgian culture, the catholic and Muslim cultures.

Vardzia – Cliff Monastery Ensemble, is the XII-XIII century Georgian cultural monument. Located in the historical Javakheti, the Aspindza region, which is 300 km from Tbilisi. Vardzia is located on the left bank of the river Mtkvari, 1300 meters above sea level. Vardzia’s extreme upper cave is at 1462 m above sea level.

The construction of the fortress began with King George III in the 12th century and was finally finished by his daughter King Tamar, (the only female monarch of Georgia, owning the title of King rather than a Queen).  She changed the original purpose of the construction, from the military fortress and presented it as a huge fortified monastery complex. There are 15 churches in the Vardzia complex. Some of the noblest historical figures were presented with the icons on the walls of the churches. Those remarkable people are King George III, Tamar king, and others. Both the private tours and group tours are available to Vardzia, at almost any period of the year.

Adventure seeker: if you are an adventure seeker and your main goal is to explore as much as you can, the region is the primary destination for you as the Vardzia cave town is one of the uniques places in the whole world.

Rabati Fortress: This is one of the most interesting historical monuments in Georgia. It is a combination of several cultures and thus can tell you a lot about the history and culture of Georgia.

On this 1 day tour, you have a chance to visit: Akhaltsikhe – Rabati Castle, Vardzia Rock-hewn Town. 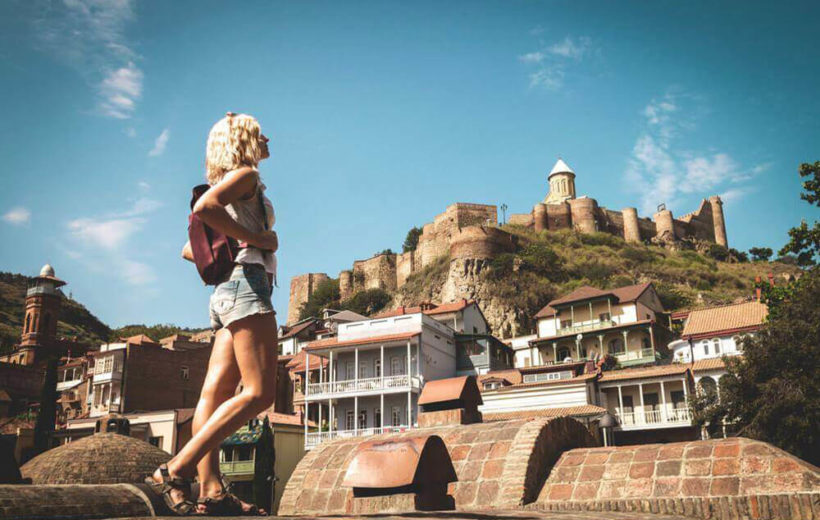 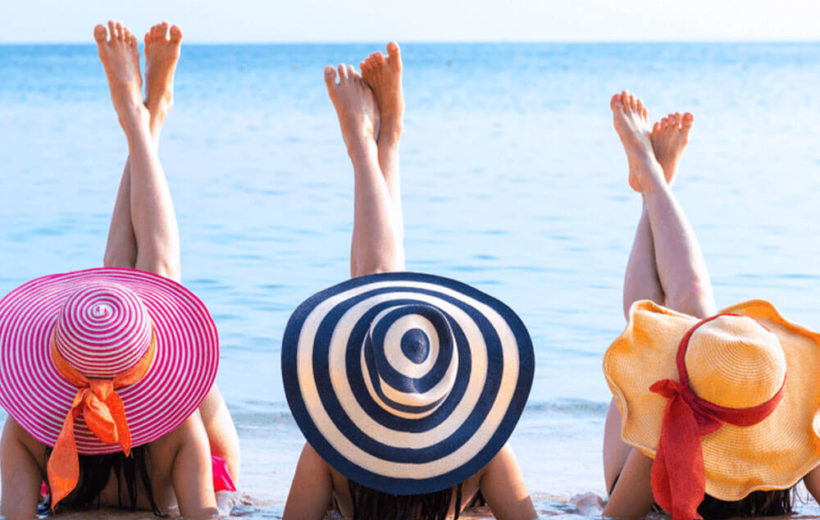 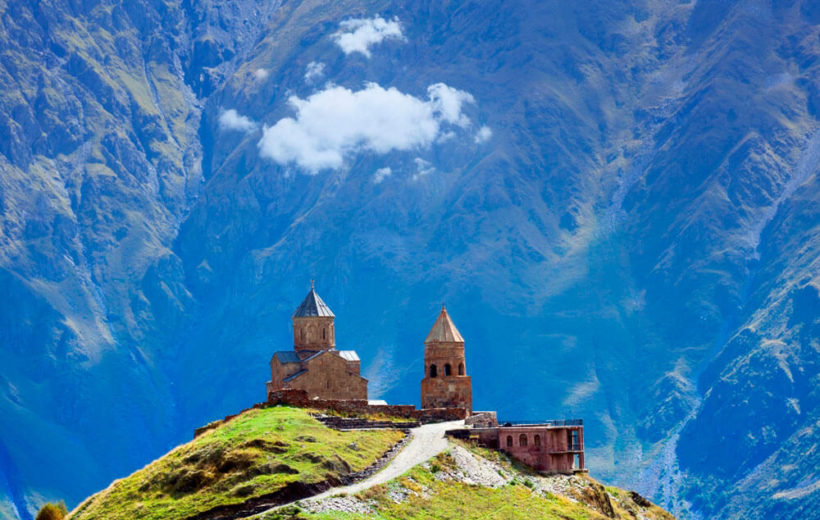 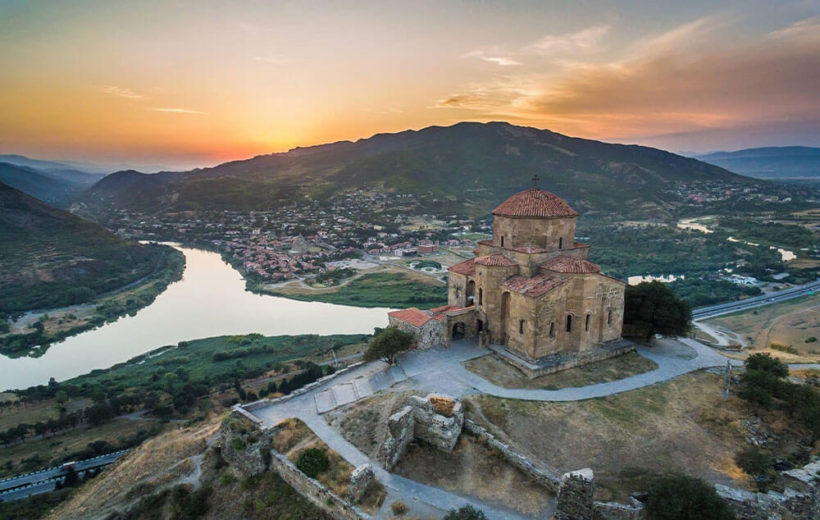 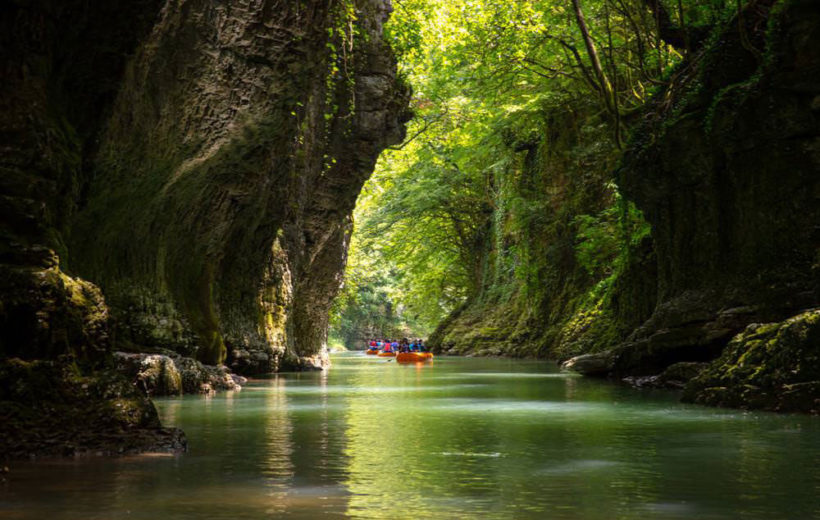 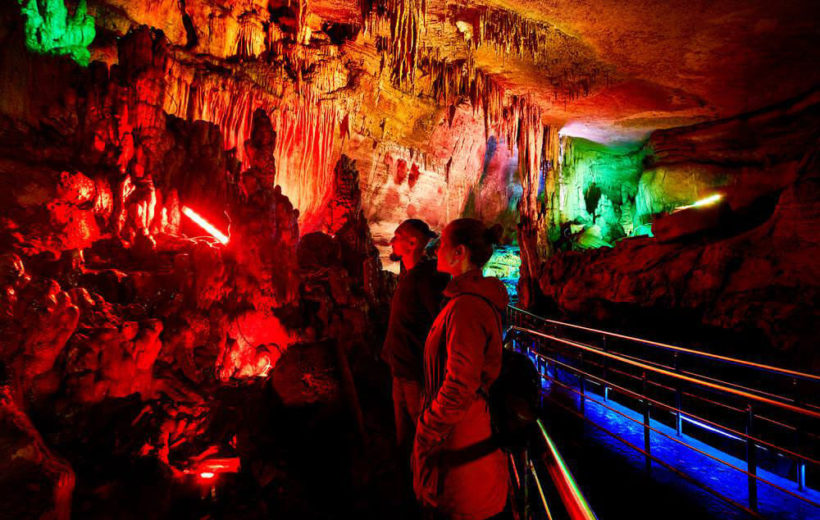 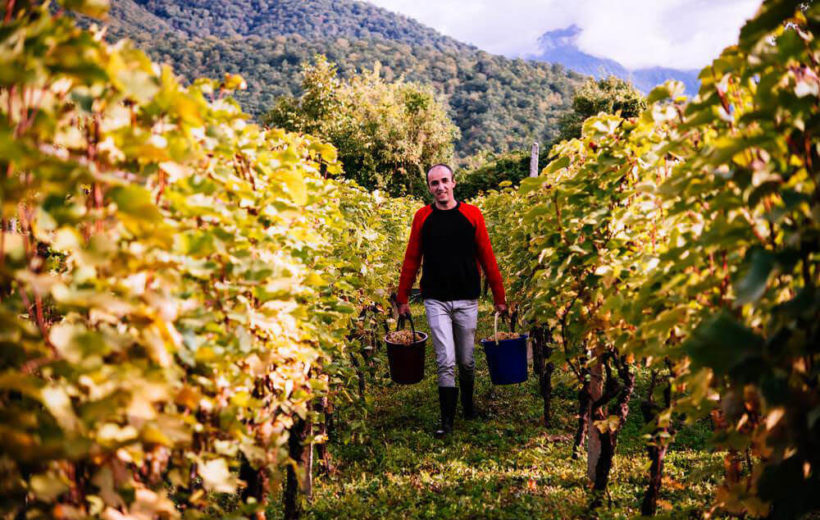 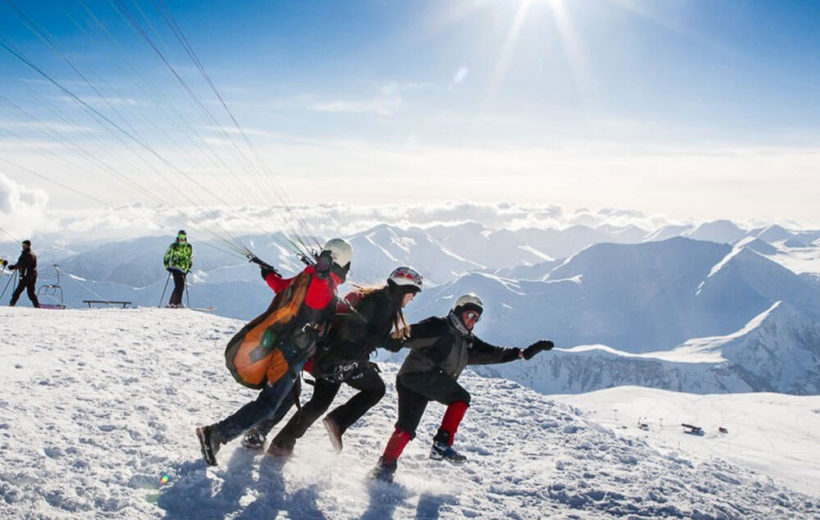 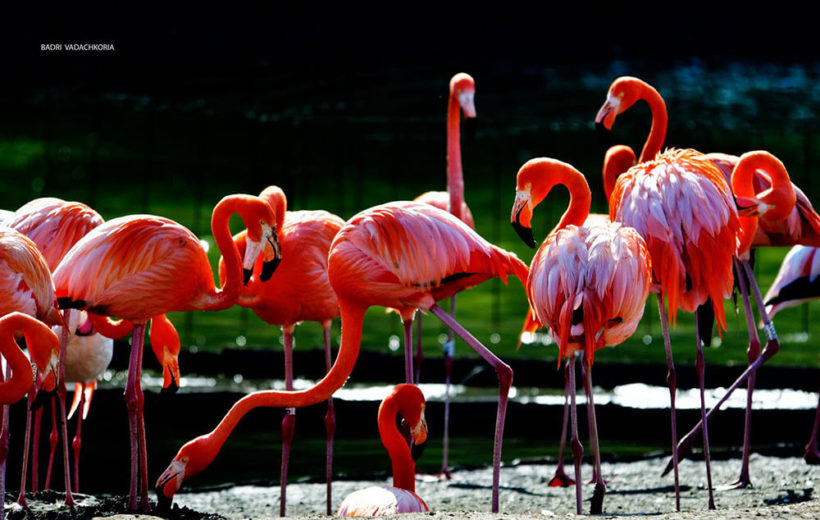 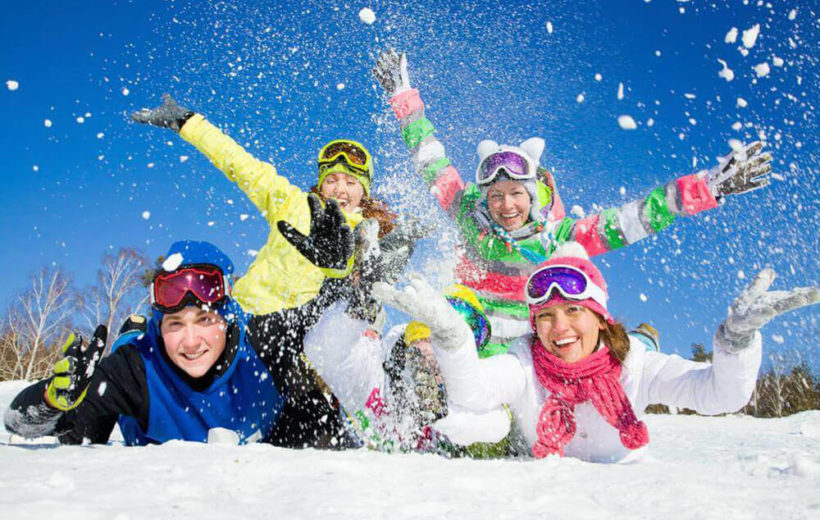 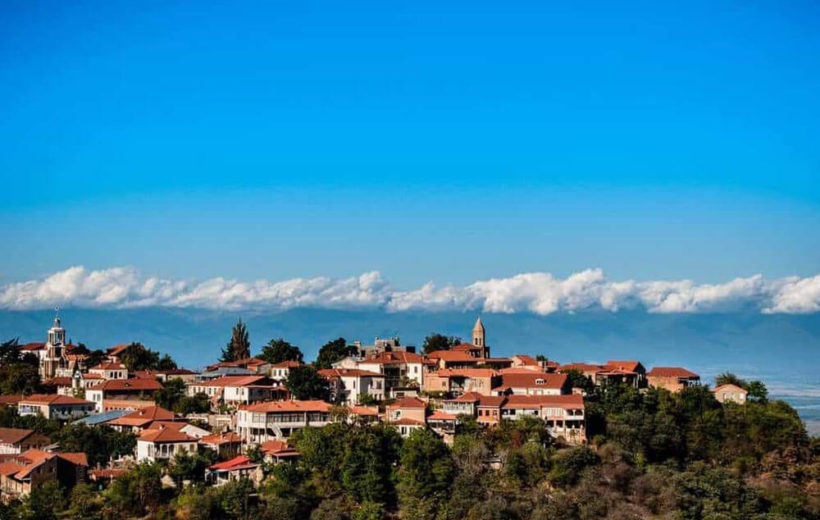 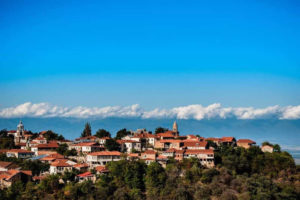 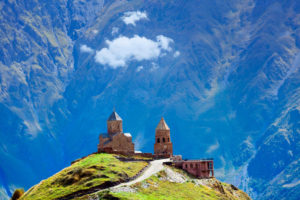 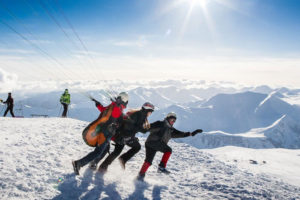 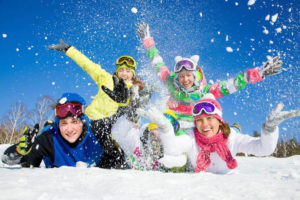 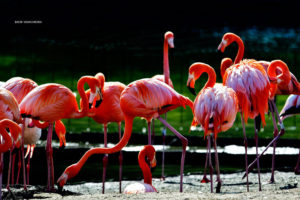 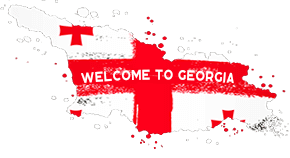