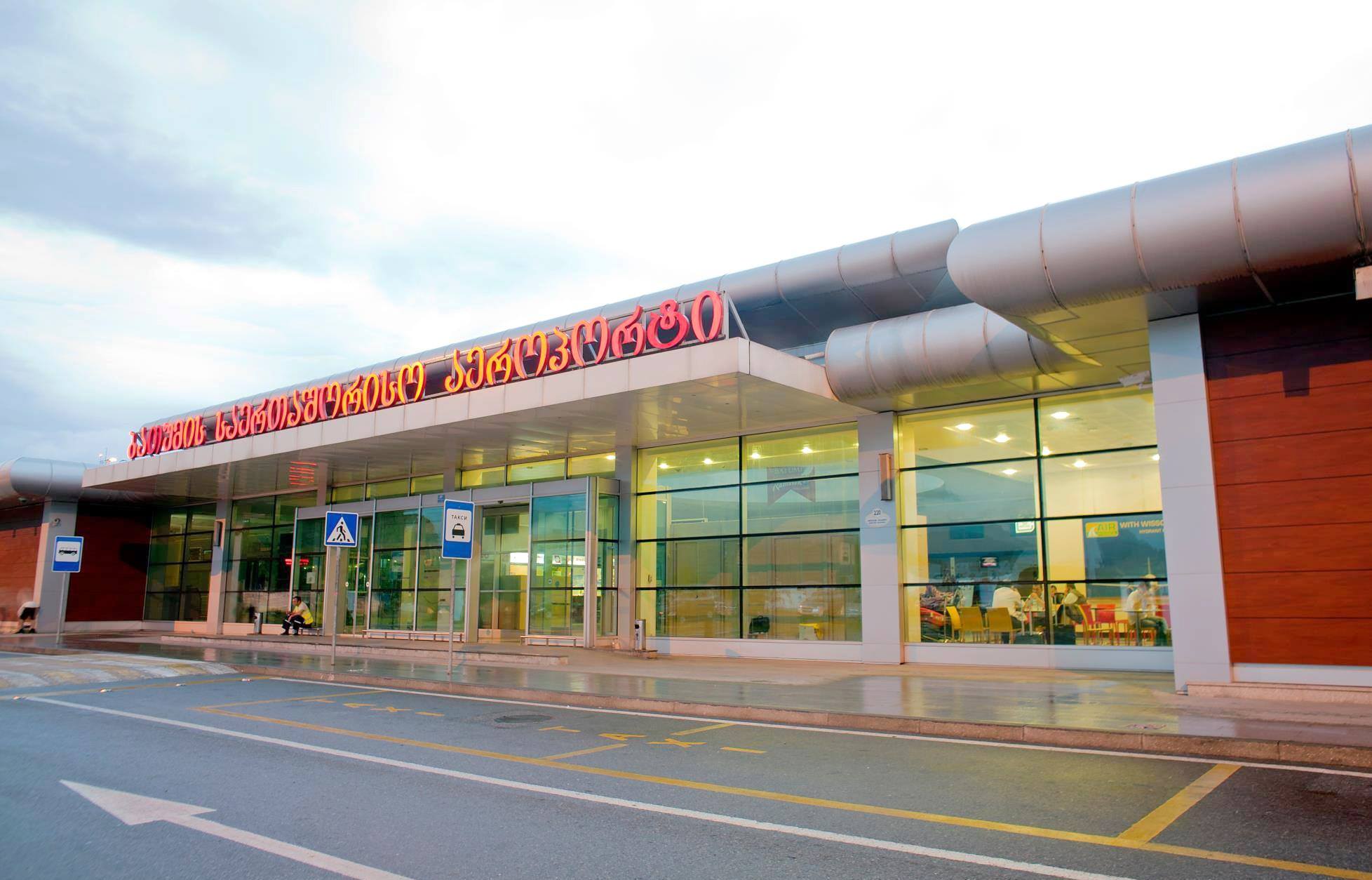 Firstly, if you don’t use Batumi International Airport Taxi Service, you can catch a taxi at the terminal. There is no booking, no fixed rates, no reliability. So it is not comfortable at all.

Booking is a good way to get a taxi at Batumi International Airport. In addition, there’re lots of things to say about some official and reliable transferring companies, like “Transfers Georgia”. Everything is easy. You visit our page and book a car. Batumi Airport transfers to Tbilisi Our points of differents are that we have fixed rates, satisfied customers, international partners. Also, all drivers know foreign languages. Our cars are comfortable, we don’t bother you with smoke and even offer a bottle of water. In conclusion Transfers, Georgia solves all your transporting problems.

Batumi International Airport has noted a significant growth in the number of passengers since its renovation carried out by TAV Airports Holding in 2007. In 2011, the airport handled 134,000 passengers, an increase of 51% over the previous year.

Batumi is located on the site of the ancient Greek colony in Colchis called Bathus or Bathys – derived from the Greek phrase βαθύς λιμεν bathus limen or βαθύς λιμήν bathys limin meaning “deep harbour”. Under Hadrian (r. 117–138 AD), it was converted into a fortified Roman port and later deserted for the fortress of Petra founded in the time of Justinian I (r. 527–565). Garrisoned by the Roman-Byzantine forces, it was formally a possession of the kingdom of Lazica until being occupied briefly by the Arabs, who did not hold it; in the 9th century, it formed part of the Bagratid monarchy of Tao-Klarjeti and at the close of the 10th century of the unified kingdom of Georgia which succeeded it.

From 1010, it was governed by the eristavi (viceroy) of the king of Georgia. In the late 15th century, after the disintegration of the Georgian kingdom, Batumi passed to the princes (mtavari) of Guria, a western Georgian principality under the sovereignty of the kings of Imereti.

Talk with our Agents